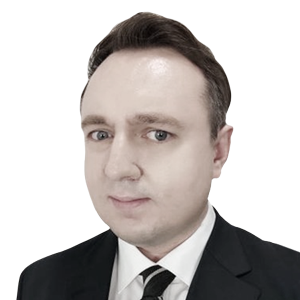 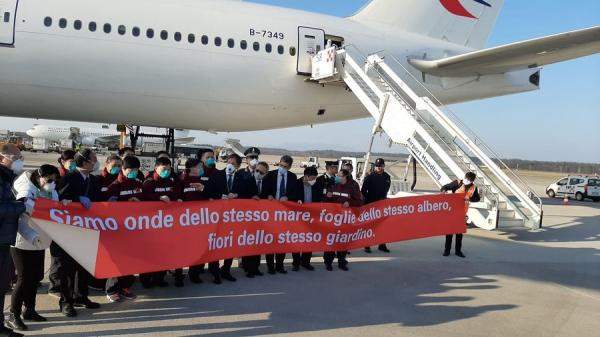 Since covid-19 became apparent to the world in early 2020, there are many voices who have sought to politicize the pandemic since the first day, taking particular aim at China with the goal of scoring points. Whilst on paper, the outbreak of a virus is a scientific and humanitarian problem of which the world ought to work together to contain, it is a sad state of affairs as Shanghai battles its outbreak, that the covid-19 will in fact stand to be the most politicized pandemic in modern history. Never has in any instance, the course of such an outbreak been so militantly attached to discrediting a single country and its political system as this one.

The politicization of the pandemic by the west stems from a foreign policy environment of which has rendered all things pertaining to China into a zero-sum contest for ideological and political hegemony, an environment which has made it impossible to objectively and impartially assess any matters pertaining to the country, in other words a “Cold War” mentality. In such a context, China’s political system and achievements are seen as threatening to the west’s ideological exceptionalism, and therefore its political system and achievements must be thoroughly discredited as a “model” at all costs. This has led to a poisonous media environment which is obsessed with negative coverage pertaining to Beijing, even to the complete abrogation of facts.

As a result, the covid-19 pandemic has been grossly politicized against the country from start to finish. In the early days, the outbreak of Wuhan was designated as a failure of China’s political system and ideology, drawing upon the assumption these events could not happen in the “transparent” and “civilized west”. The BBC called it an “epic political disaster”. Orientalist arguments were also used to blame China’s culture and cuisine. However, once the pandemic became globalized, China was then scapegoated as part of an opportunistic blame game spearheaded by an aggressive U.S administration, who used it as a means to reset their own and allies’ foreign policies pertaining to China.

Contrary to the narrative however, China’s successful zero-covid policy not only overcame the outbreak in Wuhan but succeeded in creating relative normality throughout the country for two years. This approach not only saved millions of lives, but ultimately allowed China’s economy to rebound rapidly without resorting to extreme levels of stimulus. The response of the west was to simply deny China any recognition for it whatsoever. They accused China of lying about their numbers and began even propagating conspiracy theories such as the infamous “Laboratory leak” conspiracy theory- A claim which was as nonsensical as it was offensive. But in no circumstances whatsoever, were western politicians and media prepared to give China credit for their handling of covid-19, even as their own populations died in large numbers.

As China created its own vaccines, the west quickly created new narratives falsely claiming such vaccines were ineffective, publishing misinformation about their efficacy in countries which used them. It goes without saying that at every single stage and event of this whole crisis, there has been a narrative ready to attack China with in some way or form. Now the medium switches towards the lockdown in Shanghai, China’s biggest city, where again the government is accused of being brutal and the focus is placed on the complaints of residents.

Personally, I am disappointed at the situation and believe it is time for a policy change, especially as the rest of the world begins to open up more. However, it also be said that there is now a lot of misinformation yet again being pushed by the west, and it deceptively seeks to omit the bigger picture that China has offset the enormous loss of life experienced in the west, and argue that simple freedom is all that matters as opposed to the wellbeing of the people.

These small-scale mistakes and setbacks do not change the merits of the policy as a whole. People should understand clearly that western commentary and interpretations of China’s covid-19 policy are being made in ludicrous bad faith, with the fundamental goal of attempting to undermine the country’s political system and prospects as a whole. Whilst it is true that the Omicron variant is more transmissible and has a lower death toll, which mandates a change in strategy, it is also objectively true that China’s zero-covid policy has been above all, extremely successful. Local authorities can make mistakes, but unlike in the west these authorities will be held accountable by their superiors if necessary. Whilst China faces covid, it has also faced the “political pandemic” which believes it can do no right in absolutely anything it does. 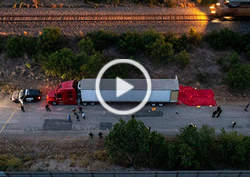 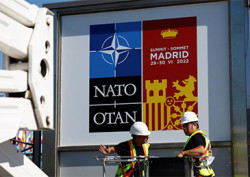 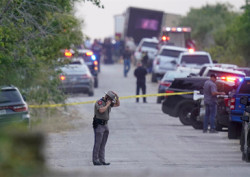 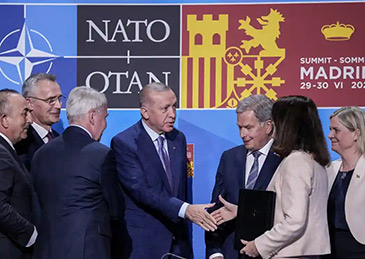 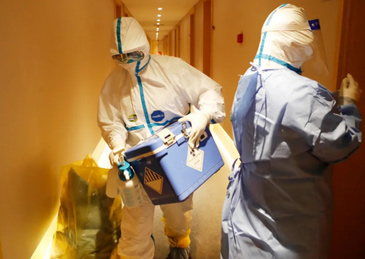 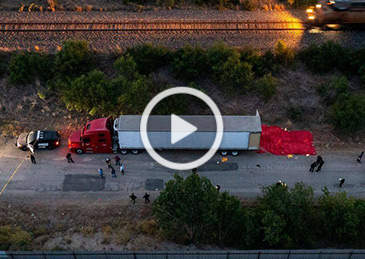